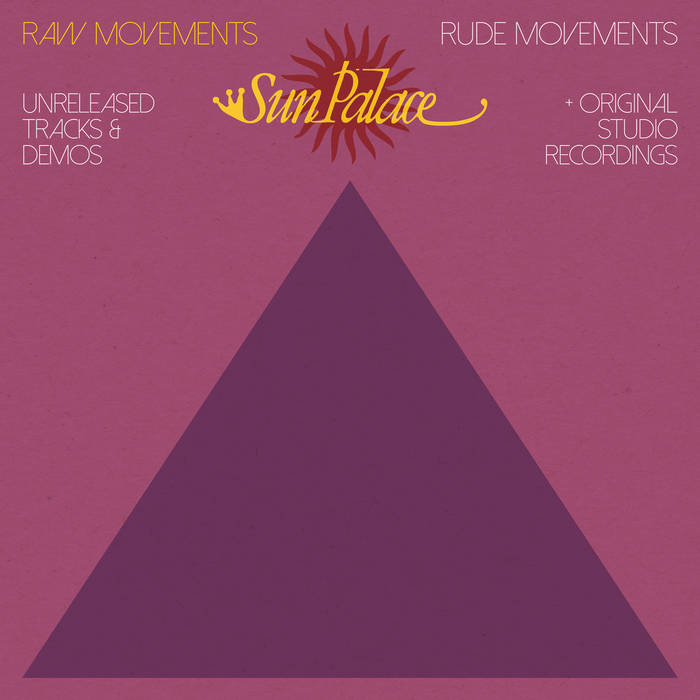 Way back in 1981, two musicians got together to make a record. Mike Collins played guitar and had just bought a Roland CR78 – the first programmable drum machine. Keith O’Connell played Fender Rhodes piano and Prophet 5 synthesizer. Excited about the quirky and unusual instrumental track they’d composed, when the duo entered London’s Utopia Studios to finish off their creation, neither could have predicted what was to follow… Now viewed by many as one of the most influential early electronic dance records, ‘Rude Movements’ was swiftly picked up on by David Mancuso, who used it to devastating effect at his infamous ‘Loft Parties’, in turn introducing it to Larry Levan, Frankie Knuckles, David Morales and Kenny Dope, a group of young DJs who would go on to write the blueprint for dance music as we know it.

In the more than 35 years since its release, ‘Rude Movements’ has continued to inspire and excite, sampled by The Bucketheads’ classic House track ‘Whew!’ (featured on recent BBE compilation ‘20 years of Henry Street Records‘) and listed by a veritable ‘who’s who’ of dance music’s elite as an all-time favourite. Rare and much sought-after on vinyl, BBE are happy to announce the release of a fully remastered version of ‘Rude Movements’ presented alongside the original demo version ‘Raw Movements’, plus three other versions of the iconic track. Also included on the double vinyl package are the Afrika Bambaata inspired ‘Street Beat’ and 808/MiniMoog workout ‘Palace Strut’, as well as three other 80s SunPalace compositions. CD and digital versions expand the catalogue still further, with more experimental SunPalace magic. Timeless original, quirky and unique, these recordings are set to inspire yet another generation of DJs, producers and music fans.

Bandcamp Daily  your guide to the world of Bandcamp